DEC 2, 2017 – When  the opening bar of Jim Vegas’ forthcoming album “Soul Shattered Sister” (Goonzy Magoo Records) erupts from the speakers you are instantly struck by the power of songwriting as a craft, shuffling, at times blistering guitar playing, and punched in the gut with some deep emotional experiences, while simultaneously  humming along, and tapping your toes to the beats which have made him a favorite of many Midwest music fans.

Vegas, currently residing in Kansas ( long time fans remember his performances in L.A, Chicago, and Denver) describes the 11-song set as “Alternative blues with an emphasis on the song, it’s always about serving the song ” — his discography, includes three previous albums under his own name and one with former Los Angeles based rock noir band Budhi Brown.

Vegas’ releases are like giant oak trees planted near water, always reflecting his musical roots — which go back to his discovery of blues as a child – “the first time I heard blues/jazz music, which to me are two sides of the same coin, it really was like diggin up a chest of gold, or finding the holy grail.It just crushed me and the world I knew with it’s truth,beauty, and power. This music still does that to me, decades later.”

“Soul Shattered Sister” expands Vegas’ palette.  Using tradition as a springboard instead of a crutch, he paints jazz, pop, reggae,blues, and rock, onto a canvas for his poetic lyrics and emotionally charged vocals.

All of the music and the lyrics on “Soul Shattered Sister” come directly from Vegas, who also gives a nod to Boogie  and John Lee Hooker inspired rhythms on tracks like “Not That Strong”, classic R & B on “Till The Whole Thing Blows”, and even Indie Rock on the title track.

Vegas ( who believes songwriting is craft) says, “If you work hard every day at something you’re going to get better, it becomes part of who you are, not something you do.  I think the writing on this album contains the best songs I’ve ever created, and I am extremely proud of my band and these engineers for bringing these songs to life”

The new album is set to drop December 1st 2017, with the single becoming available in October. The band have a number of shows lined up to support the album, both in Wichita and throughout the Midwest. In addition to the live dates, Vegas will be releasing a several promotional videos, starting with the album trailer shot by Fiction Films . 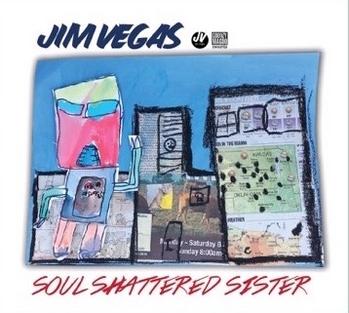 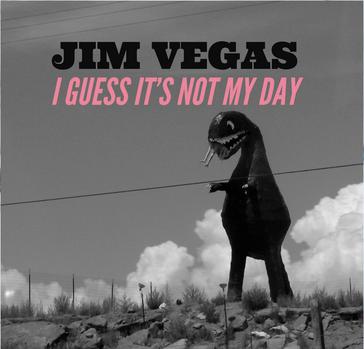 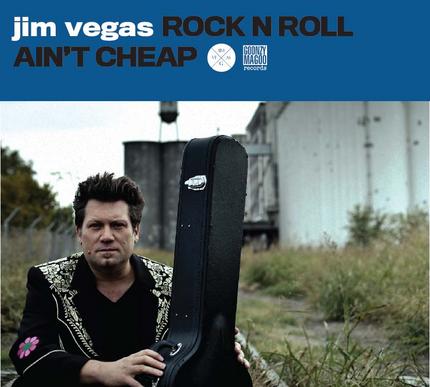 The new collection of tunes are firmly planted in the territory Vegas has become known for: the intersection of Blues, Jazz, and Rock N Roll.

The record is drenched in energy, originality, and seems to find Jim  and his band with a fire in the belly to convey the messages contained in the 9 song set. From the opening title track it is obvious this band is not playing around. Rarely do you find a record with this much vibe, paying homage to the music of the past, but clearly planted in the modern day.

The clever songwriting is enhanced by the horn arrangements and brilliant performances of Luke Young and Dalton Williams, and the rhythm of Philip Holmes providing the pocket with infectious beats and William Mitchell providing the low end on a bass that growls.

In Jim’s musical world there are only 2 styles of music: good & bad. Beyond that, there is no descrimination. The record seamlessly integrates funky blues influnces such as Albert King on “I Won’t Do That No More” , art rock of bands like Los Lobos or even theTalking Heads, on “I Guess It’s Not My Day”  the late night stylings of Tom Waits or Mose Allison on “No Easy Anymore” , the jazz rock of bands like Steely Dan on the halftime infused “You Can’t make This Stuff Up” , and even the soul stylings of Ov Wright or Otis Clay on “Somebody Special”.

Listening to the record , one can imagine Tom Petty, T-bone Walker and Mark Knopfler knocking back a good Whiskey and smoking cigars in the back of a Lincoln limosine.

Jim Vegas and his band have stumbled upon a sound that is all their own, and their 6th record captures them strutting with swagger and swinging with purpose rarely heard in recent memory. 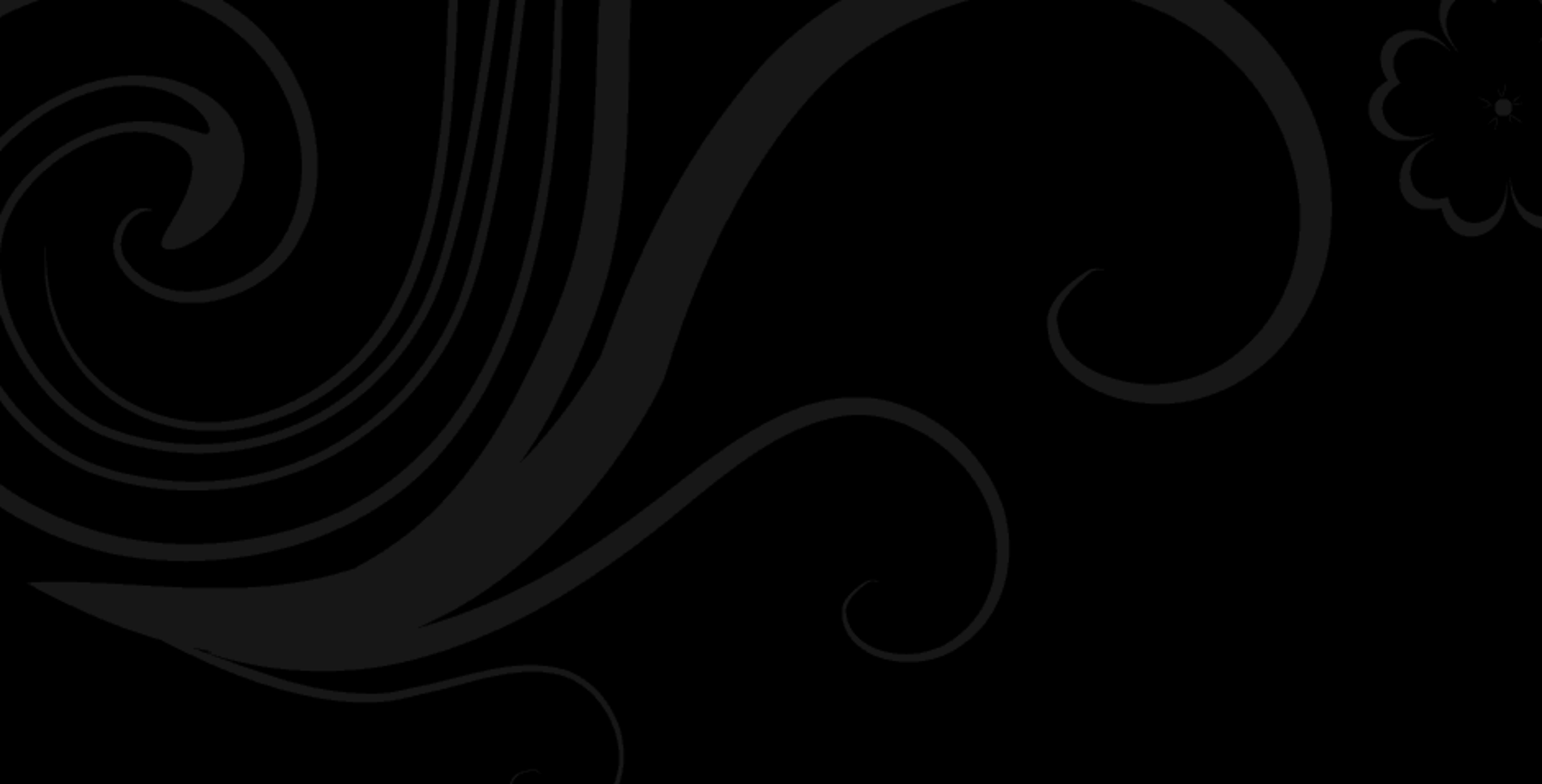 One listen to his latest album “Rock N Roll Ain’t Cheap” (Goonzy Magoo Records) clearly testifies that music is as necessary for JIM VEGAS as food or oxygen.  JIM VEGAS’ music brings a unique voice to Contemporary Blues/Jazz music, evoking the same emotional energy & vibe of these genres, while not using traditional forms as a crutch.

JIM VEGAS was born and raised in Colorado. First learning to play the guitar after hearing a B.B. King album as a teenager, his world was soon filled with pictures painted with sound by artists such as Muddy Waters, Otis Redding, Kenny Burrell, Albert King, Morphine, Howlin’ Wolf, Miles Davis, Tom Waits, Bob Dylan and countless others.

Through years of instruction, (a brief stint at Berklee School of Music in Boston, and later classical studies at CSU in Fort Collins, Co) live performance & practice, Mr. Vegas has become adept in many different musical styles and on several traditional instruments (guitar, bass, harmonica), as well as some not so widely used (dobro bass, bullhorn, his dog Sandman’s vocals). While constantly striving for good musicianship, he has always considered songwriting to be a more important craft than technical acrobatics. In fact, his music is as influenced by writers and poets as it is by the masters of American music.

JIM VEGAS began to make a name for himself during and after college in the mid 90’s while touring the Southwest with a 12-piece funk band CALAMARI SAFARI and later with the rock-noir band Budhi Brown. Often described as a soundtrack to a film noir, BUDHI BROWN settled in Los Angeles and for the next 5 years built a strong cult following through live performance, music videos, songs featured on MTV reality shows & CD releases.

While in L.A. Jim also worked to develop his music business & production skills working as a music co-coordinator at Soundtrack Music Associates (A talent agency for composers scoring films), Guitar Center (where he got his b level pro audio certification, and a priceless tour of Bob Clearmountain’s home studio), and through regular contact with local bands & poets producing for them in his studio.

After 6 years in L.A., Jim wanted to leave the glitz of entertainment industry centered Hollywood behind, and felt a pull to move closer to the blues tradition that has influenced him. He made the journey cross-country to Chicago, where he performed and wrote music for several years.

Jim moved to Wichita five  years ago where he continues to hone the craft of songwriting, and blues/jazz guitar playing. His debut album “Strange World” ,released in 2013 to rave reviews,  was a mix of original material and covers from Bob Dylan, Tom Waits, Leonard Cohen, and T-Bone Walker. He followed that release with “The Bullfight is In Our Heads” in 2014,  and the most recent “Rock N Roll Ain’t Cheap” surfaced in 2015.